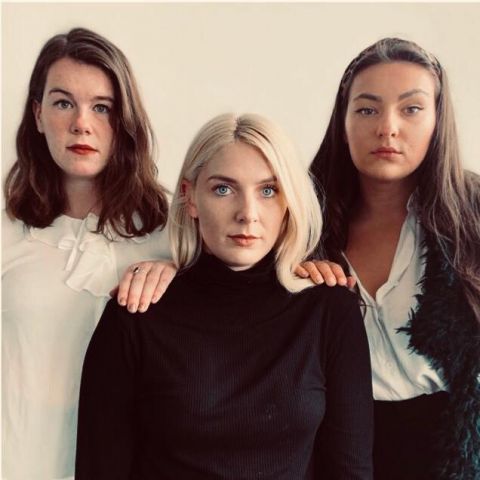 Pretty Knickers Productions presents a dirty, gritty comedy full of swearing and hilarious dead-pan remarks, a good ol’ fashioned farce with over-the-top, comical characters who are all fighting over the will of a wealthy, promiscuous older gentleman. Three bratty sisters believe they’re going to walk away with his entire fortune before a suspicious stranger slips in at the last second to receive the lot.

With simple props and set, the cast manage to convey a complex story, full of twist and turns, with clarity and ease. The writers, Lauder and Ferguson (who also plays Oliver) obviously enjoy poking fun at the elite, with the strong message that money certainly cannot buy class but makes for some hilarious entertainment. They have no problem pushing the envelope with their comedy, which, at times, was a bit crude for the audience’s taste.

If you like an absurdist farce with its fair share of salacious humour, then this production is a must-see!