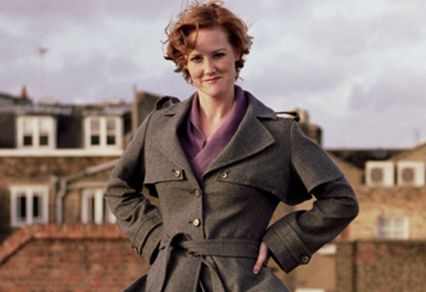 Whither the future? A question many of us ask, especially when we’ve no idea what the answer may be. The explosion of internet activity over the past decade has been matched by an explosion of information content. Newspapers themselves, however, appear under threat from the amount of free content they themselves produce.

This particular event, sponsored by The Guardian newspaper, became a very wide ranging debate, introduced by chair Alan Little and involving Heather Brooke, notable for her investigations into MPs expenses, and Deputy Editor of The Guardian, Ian Katz.

Both main speakers acknowledged the growth of internet information provision but saw the situation from slightly different perspectives.

Brooke and Katz were deeply involved in the breaking of the Wikileaks story, and had their own takes on the motives and methods of Julian Assange. Like the recent ‘Hackgate’ which led to the closure of the News of the World, Wikileaks posed serious questions for journalists over the breaking or retaining of confidentiality, the right to privacy and the ethics of journalism in a wider sense.

Perhaps unavoidably, the speed of technological advance outstrips the capacity of legislation and ethical practice to keep pace with change. Equally and increasingly, corporate culture practices have led to a dilution of journalistic standards and increasing pressure for greater ‘production’ over analysis. The question was also raised that where content is free, do consumers really value what they read?

A partial answer may lie in interactivity, and the Guardian ‘Live Blog’ was cited as an example of this. But interactivity creates a grey area with its own positives and negatives – although it led to evidence of police brutality toward Ian Tomlinson at the G8 protests, public contributions to debate may be less readily verified and open to questions of bias or motivation.

Various possible models of future finance for newspapers were discussed, including instances of philanthropic investment in the USA, but the spectre of a reduction in openness was also a concern. Timothy Wu’s prediction of a gradual reduction of internet access to the controversial or contentious, in the interest of the powerful was a possibility. In a world of cloud computing, in which we are all watched over by benevolent machines, what space may be left for people to express righteous anger?