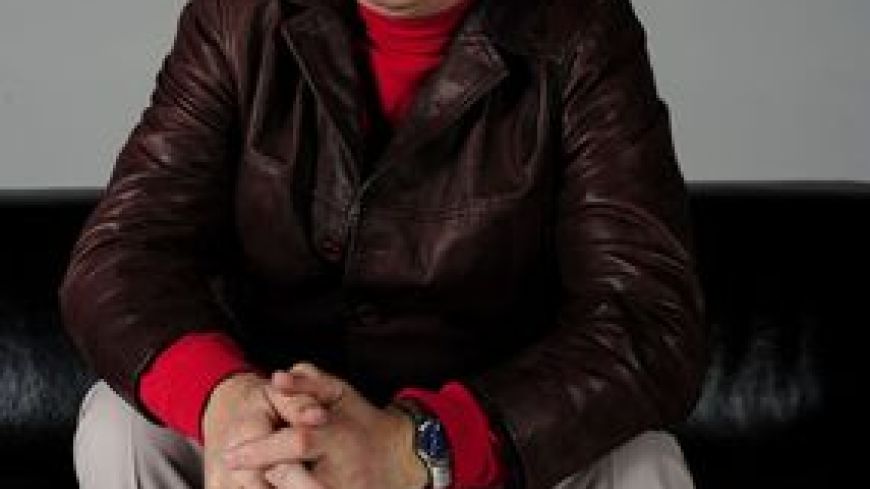 In 2016, celebrities were dropping like flies and John Shuttleworth, ‘Sheffield’s finest singer-songwriter’, himself had a health scare. After (thankfully) recovering from a mild bout of sciatica, John decided that show business was a risky business and it was time to get out. So now he’s back on the road with his farewell tour entitled ‘John Shuttleworth: My Last Will and Tasty Mint’.

For those who don’t know, John Shuttleworth is a comedy character created by actor and musician Graham Fellows in 1986, so you shouldn’t take too much of what he says very seriously - and his loyal band of supporters will certainly be hoping that ‘farewell tour’ is just another one of his jokes.

Surrounded by coloured disco lights, John pops up from behind his trademark Yamaha keyboard to loud applause and cheering. He looks like he’s stepped out of the pages of a 1970’s catalogue, in a red polo-neck, brown leather jacket and beige slacks. The Brylcreemed hair and big glasses complete the slightly geeky, late-middle-aged, regular bloke look. Already most of the audience are laughing.

Batting back and forth, at a leisurely pace, between stand-up comedy patter and sit-down comedy songs, the 45 minutes of the first half wheels by. In his dry Sheffield dialect, he keeps calling out for a glitter ball (there isn’t one) and encourages the audience to ‘punch the air’ while joining in with the odd rousing chorus. He sings about his first polo and discusses at some length how crunching a polo is dangerous, as the hole in the middle is a vital area, providing you with vital air if you should swallow and choke. So think on.

The show is written through with warnings and portents of death. As he tries out the pre-programmed buttons on his Yamaha, he shouts ‘Oooh ELO – you see they’ve gone’, similarly name-checking a lot of mediocre 80’s pop bands (Racey, Men At Work, Modern Romance) following it up with a concerned, ‘Are they alright or just been forgotten?’.

After the interval he comes on in the dark carrying a torch, so we can all be surprised by his outfit. Dressed in a white, patterned ‘Elvis’ onesie, he performs a bit of a rap. His red cap is on backwards, as is the fashion, and he’s got a wad of lint stuck under the buckle so as not to leave a mark on his head. He’s surprised the other rappers haven’t thought of this.

Back in his usual attire, after a couple more songs and a lament over the removal of the cardboard tray from the Bounty bar that meant he lost a bookmark, or a potential shopping list, he segues neatly into a medley of some old favourites – including ‘Mutiny Over the Bounty’. Ending with ‘I Can’t Go Back To Savoury Now’ the atmosphere builds with a dramatic key-change and he shouts at the audience to ‘get your lighters out and sway’. It’s a completely daft evening of finely crafted nonsense.

24th March at Queen's Hall only.