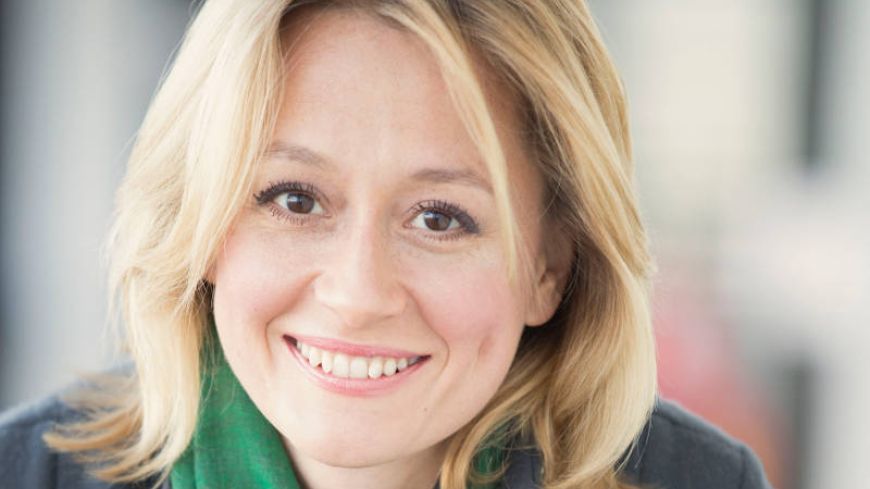 The first half of the SCO programme was devoted to two Russian composers, Stravinsky and Shostakovich. Stravinsky spent his later years living in America and the Concerto in E flat: Dumbarton Oaks (in three movements) was commissioned by Mr and Mrs Robert Woods of Dumbarton Oaks to celebrate their thirtieth wedding anniversary.

Modelled on Bach’s third Brandenburg concerto, Stravinsky scored for a chamber ensemble comprising fifteen musicians – flute, clarinet, bassoon, two horns and ten strings. The prominently featured double basses were played expertly by Nikita Naumov and Adrian Barnet. The piece is resonant of Bach’s works incorporating as it does a contrapuntal style. It was conducted by the French guest conductor, Alexandre Bloch. All conductors have their own unique style and what was evident about Bloch was that at the end of movements he would wait until the auditorium was completely silent before resuming the composition. A playful piece, there is much pizzicato from the strings – played with much expertise by the violins and violas. A flute is also featured, played flawlessly by the SCO’s principal flautist, Alison Mitchell.

The next item on the programme, Shostakovich’s Piano Concerto No 2 in F, also celebrated an occasion – his son Maxim’s nineteenth birthday. Maxim premiered the concerto during his graduation at the Moscow Conservatory. The accomplished Serbian pianist, Anika Vavic, was the soloist and in the first movement she gave a thrilling performance, emphasising the lively staccato theme. The middle movement, by comparison, was mellow, reminding one of Shostakovich’s melancholic moods. However, without a break we go straight into the finale which picks up the theme from the first movement. An inspired performance by both Anika Vavic and the musicians. An appreciative audience insisted on an encore in which Vavic sensitively played Scriabin’s ‘Dance Languido’.

The second half featured two French composers. It began with Ravel’s orchestrated version of his ‘Pavane pour une infant defunte’ (Pavane for a dead princess). It begins languorously with a horn solo and continues with Ravel’s distinctive melodic themes. Again Bloch languished in silence at the end.

The concert concluded with Bizet’s Symphony in C, a composition that was discovered after his death in the library of the Paris Conservatoire. Despite being a chamber orchestra, the SCO excel in creating a full symphonic sound. In the middle movement the oboe – played superbly by Robin Williams – carries the theme which has an Arabic quality to it. The finale was played at a great pace and was an excellent conclusion to the programme.